Batam at a Glance

Fajar Nindyo    April 03, 2017    Batam    Comment
Batam Island is strategically located in The Malaka Strait, one of the busiest shipping route in the world. It is only 12.5 sea miles to the south of Singapore. By ferry ride, it takes about 45 minutes up to 1.2 hours to Singapore and vice versa.

Tourism is one of the strategic sectors of the economy of Batam. It is developed through exploring its beautiful scenery such as a beach, coral reef, hilly forest, and etc. In the frame of diversification its tourism, nowadays Batam is also developed as MICE (Meeting, Incentive, Conference, Exhibition) city.

Batam has a lot of modern tourism facilities to sustain its development for the next future. Those facilities like hotel, resort and golf course, traditional village, historical heritages, shopping centres, large stadium, are easier to be found in Batam. The tourism sector has given a positive contribution to the economy of Batam. It directly enhances government revenues through tax and people income. The City Government of Batam together with other institutions take many efforts to increase tourists visit and their length of stay in Batam. 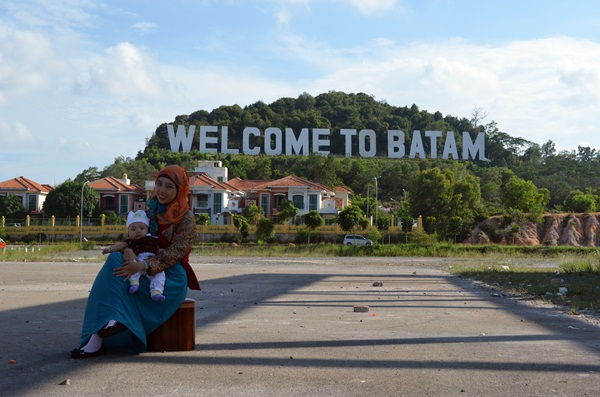