Fajar Nindyo    November 14, 2017    Jakarta    Comment
Due to different culture, language, weather, and so on, before arriving in , you should know several travel tips on the explanation below :

Located approximately 26 km west of the capital city of , can be reached at about a 20-minute drive from the business district. 32 major international airlines come in and out of Terminal 2, while local flights use either terminal 1 or 2. An airport tx of IDR 150,000 is levied by airports on departing passengers on international flights and IDR 40,000 for those on domestic routes.

Maximum items allowed by customs when you visit Indonesia : 1 liter of alcoholic beverages, 200 cigarettes or 50 cigars or 100 grams of tobacco, reasonable amount of perfume per adult. Cameras, video cameras, portable radios, cassette recorders, binoculars and sport equipment are admitted provided they are taken out an departure. They must be declared to Customs.

You are prohibited to carry: Firearms, Narcotics drugs, Pornography materials, Chinese printing and medicines, Transceivers and cordless telephone, films, pre-recorded video tapes, laser discs, VCDs, DVDs must be screened by Censor Board. Import or export of foreign currencies and travelers' checks are allowed. However, the import and export of currency exceeding 100 million Rupiahs is prohibited.

Most hotels add a 10% service charge to the bill on top of the 10% tax. In restaurants where service charge is not added, a tip of 5 to 10% on the bill will be appropiate depending on the service and type of establishment.

Located in the tropical zone, 's climate is hot and humid. The average temperatures range from 26° Celcius at night and early morning and up to 30° Celcius at noon. April to October is usually dry season in while November to March is wet season.

Like the rest of , the people of speak the official language bahasa . Current population of consists of various ethnic groups from different parts of , including Chinese, Arab and Indian descents in commercial areas.

Outlets and voltage (220 volts). Small appliances such as hair dryers, irons, etc, can be used in . For those from other countries, adapters are required for electrical appliances. The frequency of electrical current in is 50 Hz.

Taxis in are cheap and plentiful, and thankfully air conditioned, making them the best way to get around, especially in the cities. Make sure the driver knows where you're going before getting in, and make sure he uses the meter. If he refuse, just get another taxi, they're usually not hard to find. 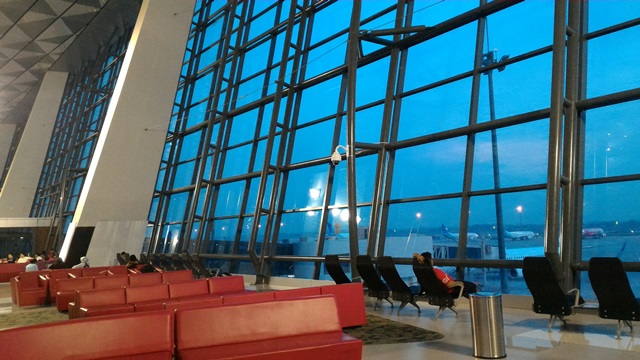 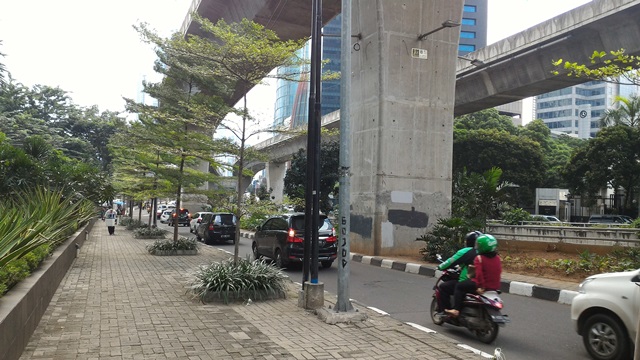 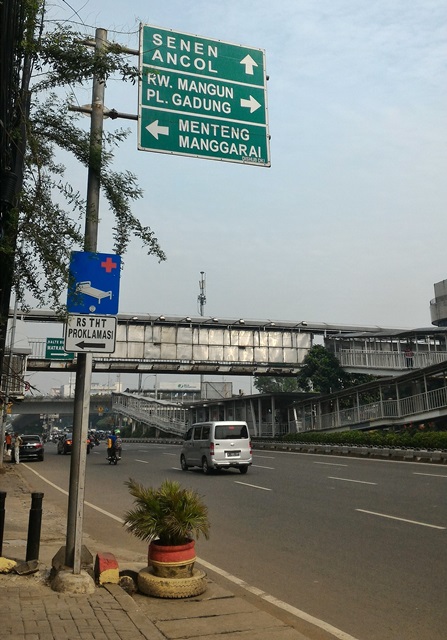 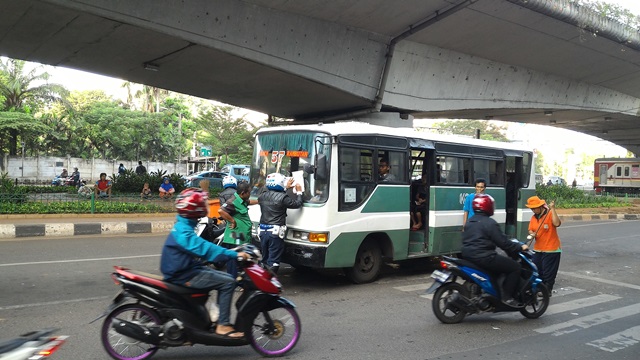