The canal found on was called “De Grote Rivier” or “”, the present Kali Besar. The northward expansion of Kali Besar joined the harbour’s canal which later became the centre of shipping, trade and industrial activities of the city, hence it was called ’s Central Business and Industry District. Local and foreign ships of various sizes berthed on both sides of Kali Besar banks where large buildings for warehouses and offices were built to support cargo handling.

The district had also dry dockyards owned by VOC and the Chinese. As the district flourished, VOC also built Spinhuys or a loom factory, a number of markets and housing compounds for low-income people, the majority of whom were the Portuguese and the Chinese. Most of the smaller buildings on the riverbanks functioned as both houses and shops and were inhabited by the Chinese. 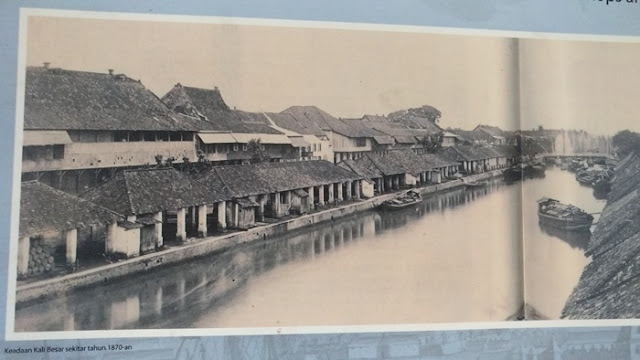 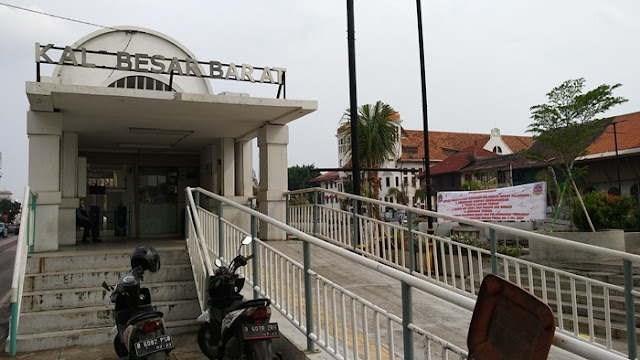 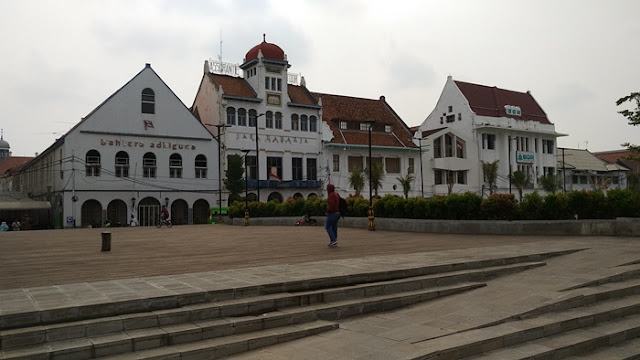 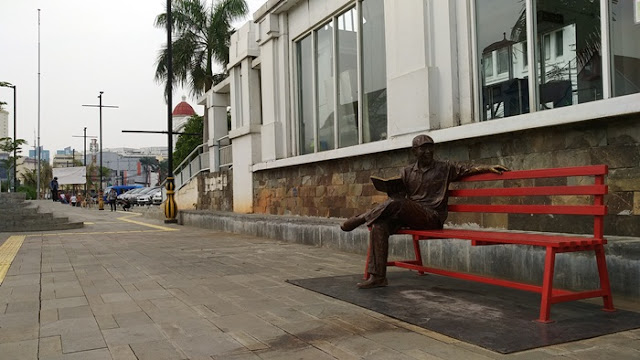 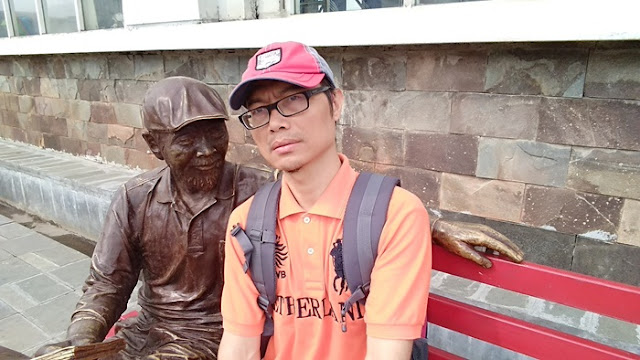 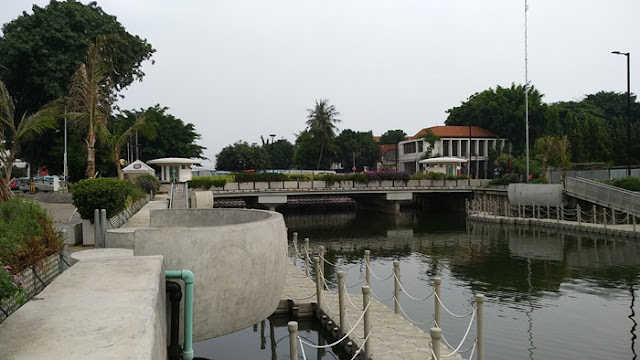 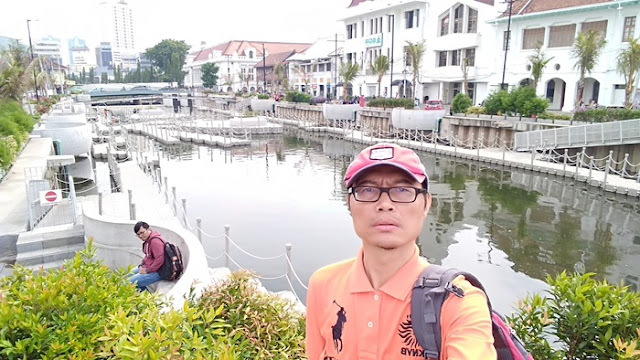 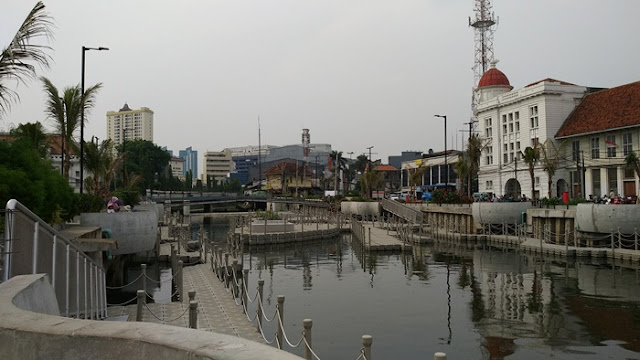 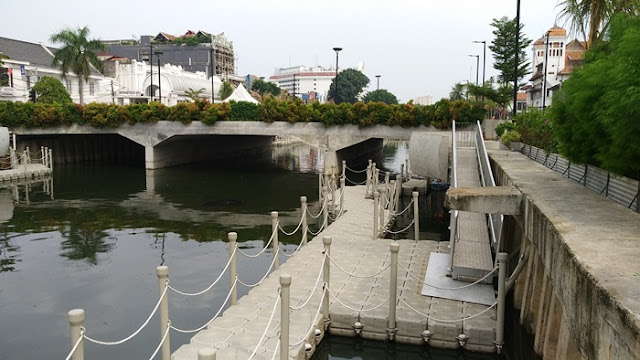 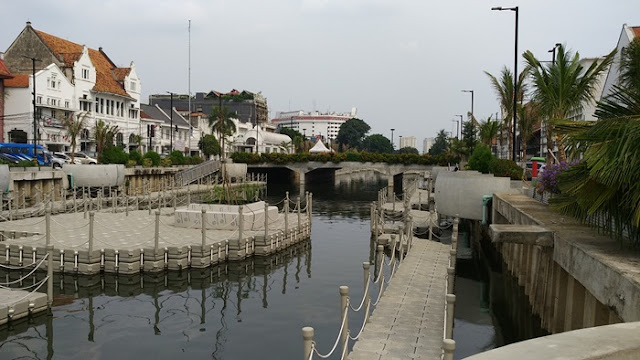 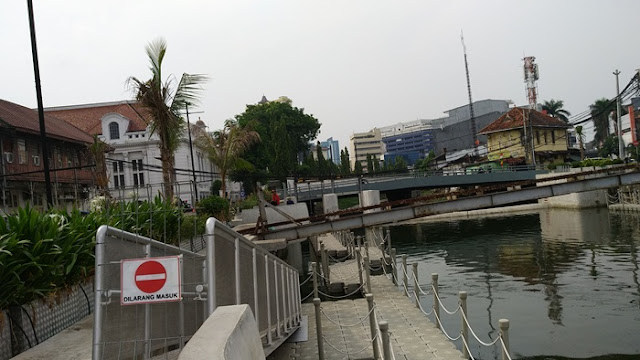 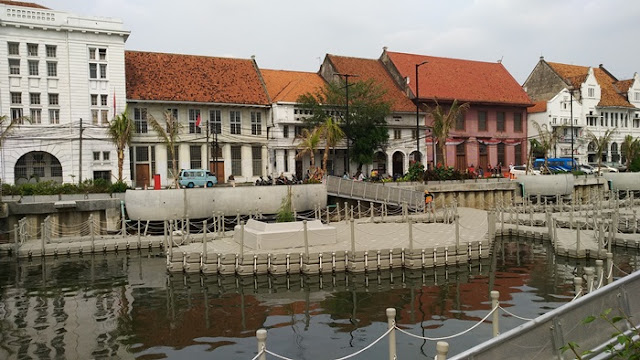