Fajar Nindyo    December 18, 2018    Sejarah & Budaya    Comment
In 1824, the colonial government established the NHM (Nederlandsche Handelsmaatschappij) or the Trading Company of the to handle the exports of crops from the Dutch Indies.

As the agricultural and mining industries bloomed, the Dutch industrialist needed a bank to help their businesses grew further. In 1828, King Willem I issued a decree which formed as the basis for the establishment of De Javasche Bank as the circulation bank to facilitate trades in the Dutch Indies. NHM also contributed some funds for the Bank’s initial capital.

In its early years, De Javasche Bank occupied a two-storied building that previously housed the Binnenhospitaal or the hospital that was situated right at the inner side of the Batavian city wall.

As a private bank, De Javasche Bank’s activities had been closely related with the trades of commodities from all around the Dutch Indies, and it therefore, had its offices also in several other cities such as , , , , and Solo.

De Javasche Bank grew rapidly. Its branches were opened in many cities in the Dutch Indies and in 1891, a branch office was opened in , therefore facilitating the transfers of payments with the .

As its activities grew even more diverse, after 80 (eighty) years, the old Binnenhospitaal building was deemed inadequate. A long series of 4 (four) big renovations thus commenced. The first one being in 1909 and the last one, 1933. Eventually, the old building was completely replaced by the grand building that we see today.

To provide knowledge to the public about the role of Bank in the historical trail of the nation, Board of Governors of Bank decided to build Museum Bank by utilizing ex De Javasche Bank building located at Jl Pintu Besar Utara No.3 Jakarta. Museum Bank was inaugurated by the President of the , Dr Susilo Bambang Yudhoyono on J. 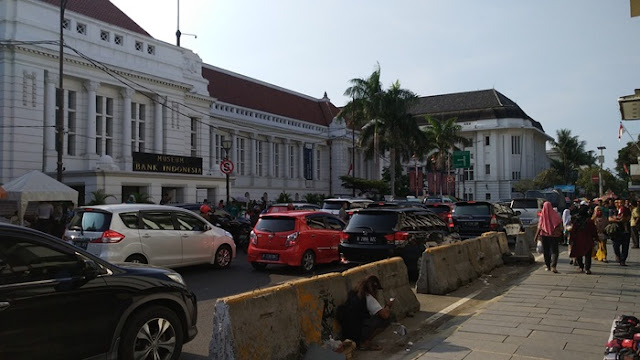 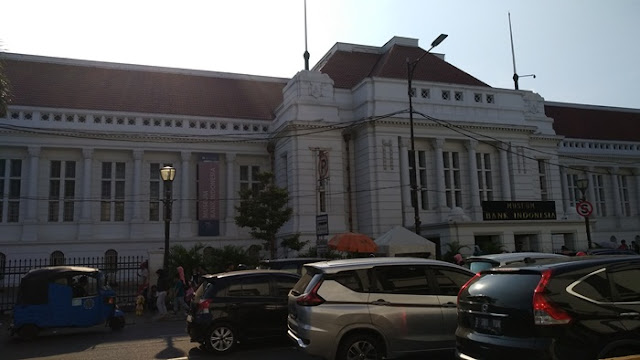 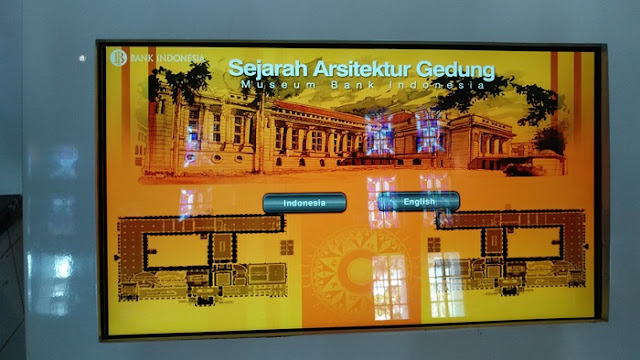 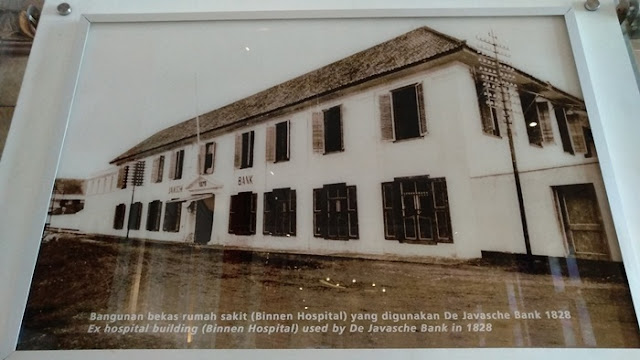 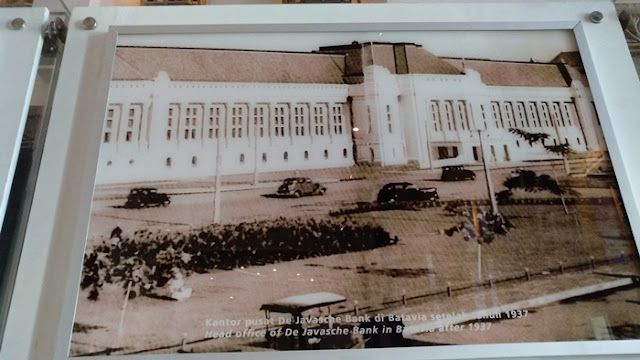 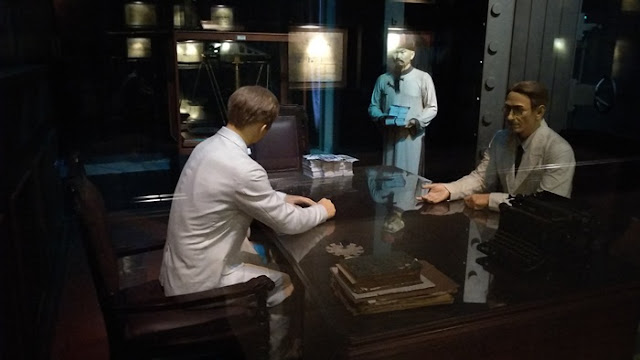 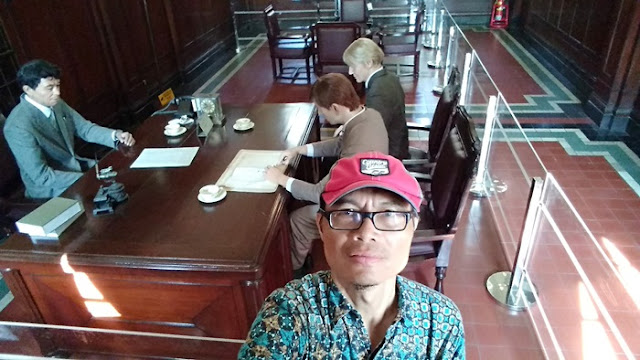 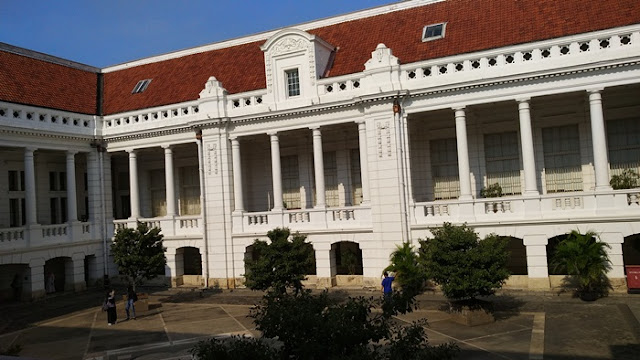 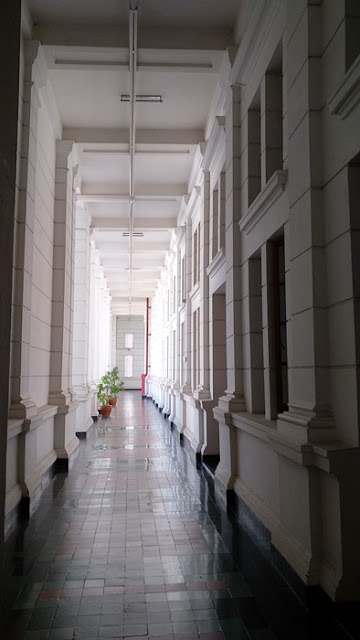 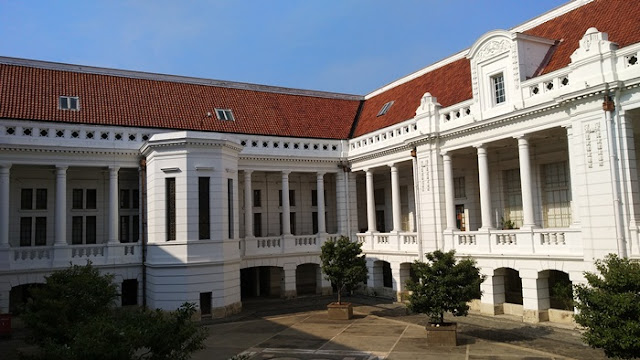 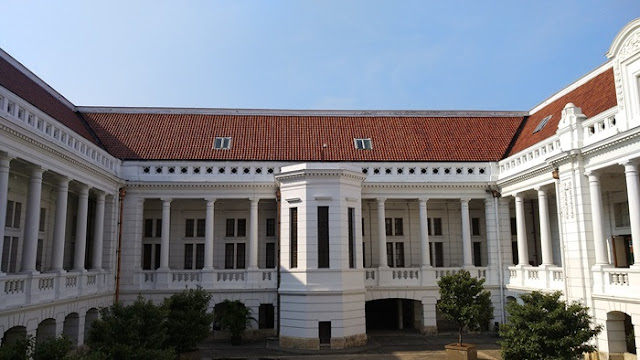 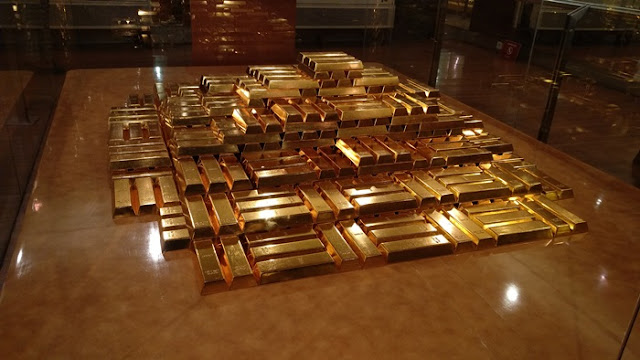 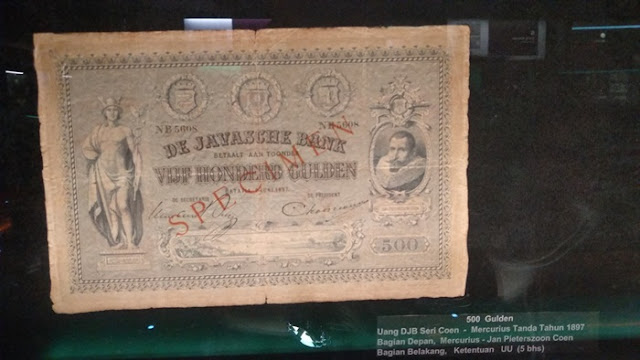 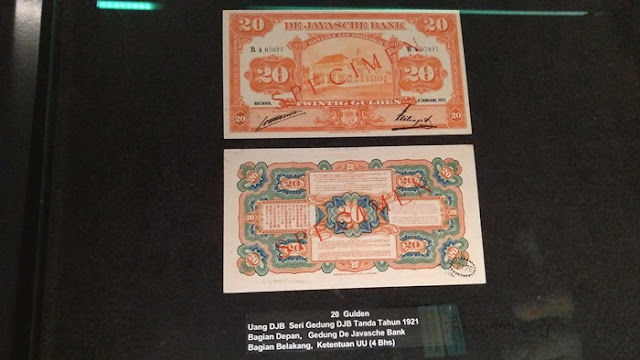 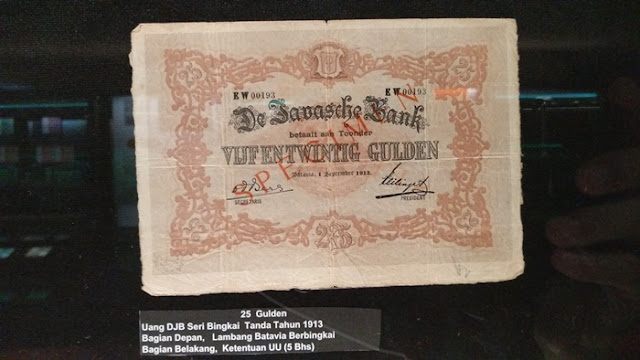 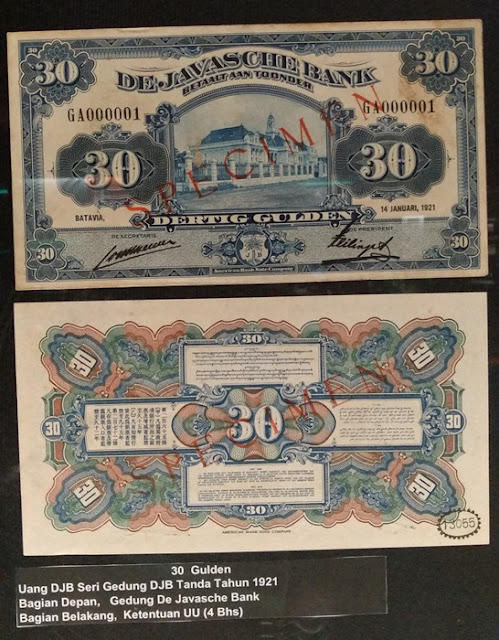 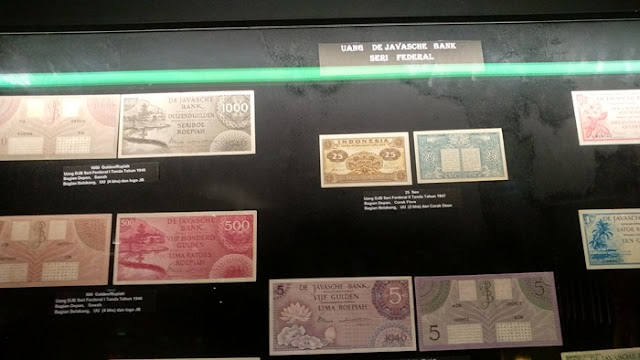 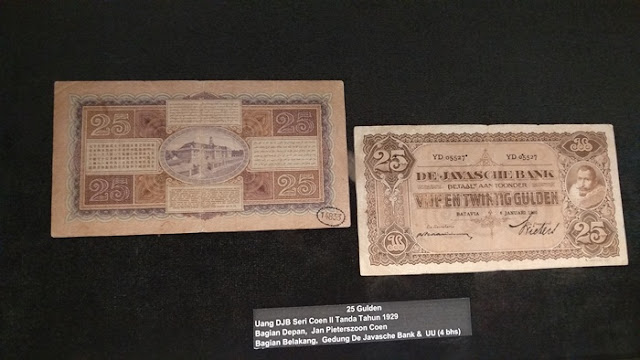