Fajar Nindyo    December 25, 2018    Sukabumi    Comment
Built in 1962 by the President Soekarno, is one of the historical hotels in and also is the first large hotel to be built in Sukabumi Regency.


Initially named Samudra Beach Hotel, the hotel was built on 52 hectare land with a height of 32 meter and length of 100 meter. The building stretches from the east to the west and is heading to the .

is one of the buildings that located in Ciletuh Geopark. It becomes part of the geopark due to its great historical and cultural value. Since the hotel is a heritage building, the hotel management carefully conducting the renovation. Some parts of the hotel will be refurbished to make it more sophisticated, but some other elements will remain unchanged to keep its originality.

As the owner and the management, PT Hotel Indonesia Natour (Persero) has started to renovate the hotel gradually. Up to now, they have renovated the fifth and sixth floor and will gradually do the same to the other floors. The seventh floor is in progress and will soon be followed by renovating the eight, third and fourth floor. The elevators are also replaced with a modern one.

The management will also condut a total renovation to the maisonette which is located next to the hotel and will build some villas in the area. There will be four blocks with three villas in eah block. Each villa will consist of three bedrooms and a living room. It will be a two-story villa with the bedrooms located on the first floor and living room on the second floor. This will be the last stage of the renovation.

has 106 rooms which are divided in five floors. Overall, the hotel consists of eight floors.

All rooms at overlook the beach and have ample balconies from which guests can enjoy the wonderful scenery of the open sea and mountains. Guests do not have to move to other spot to see the sunrise or sunset because they can see the two beautiful moments from the hotel room.

The hotel has five types of room : Deluxe, Deluxe Suite, Standard, Standard Suite and Executive Suite. The facilities in each room are already in accordance with four-star hotel standards such as toiletries, air conditioning, television with international channels, telephone, hot water and free Wi-fi access. 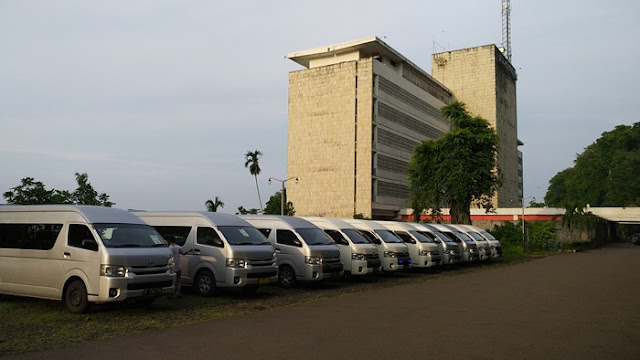 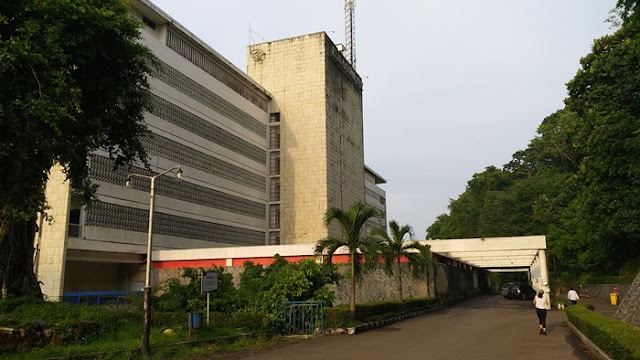 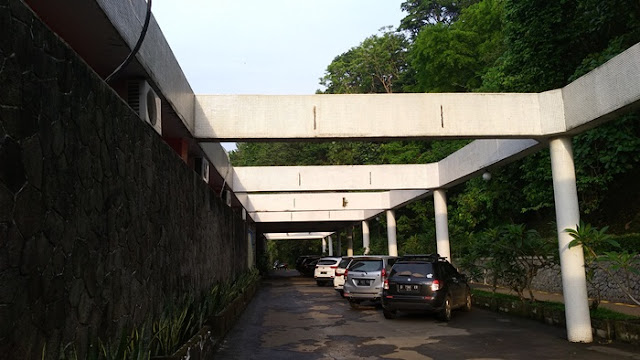 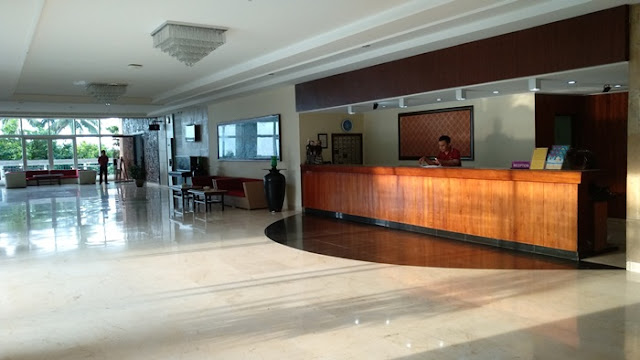 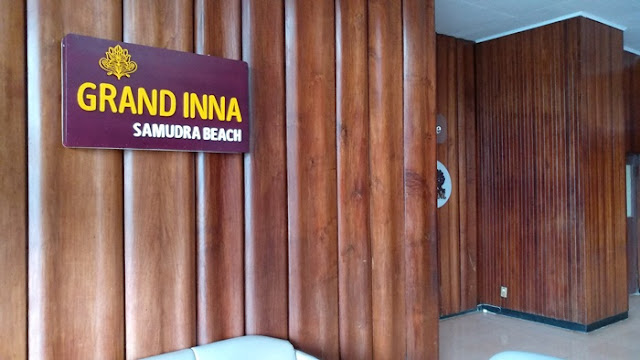 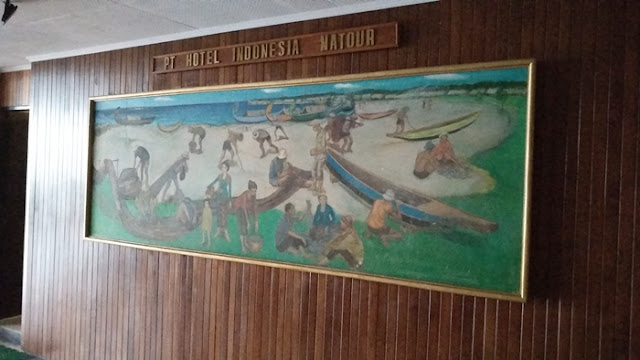 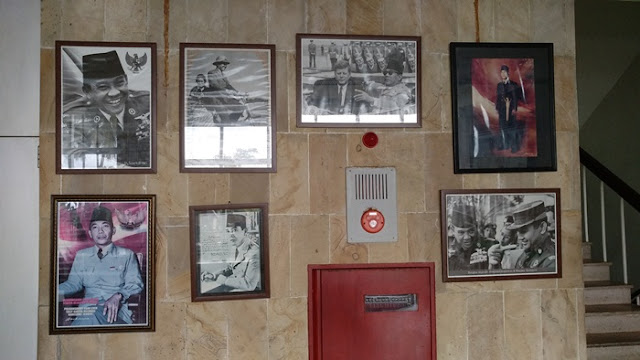 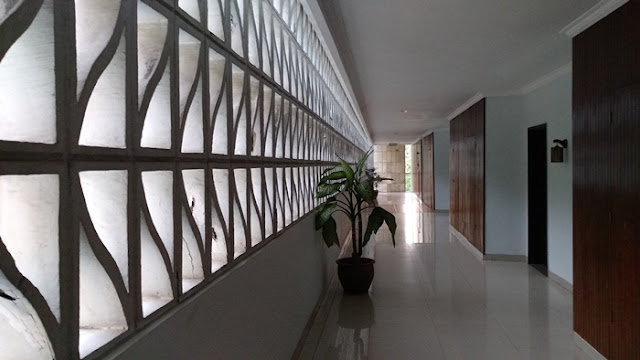 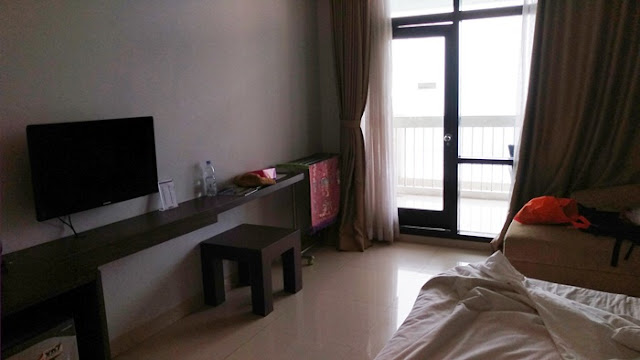 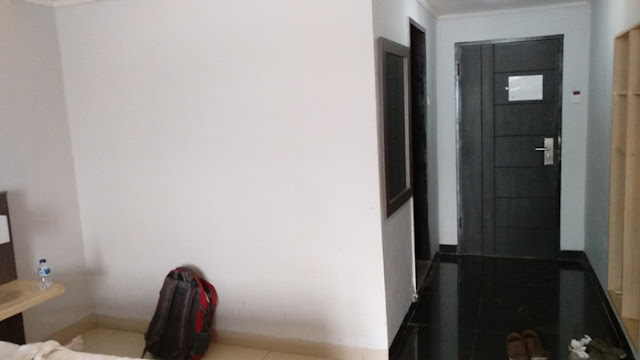 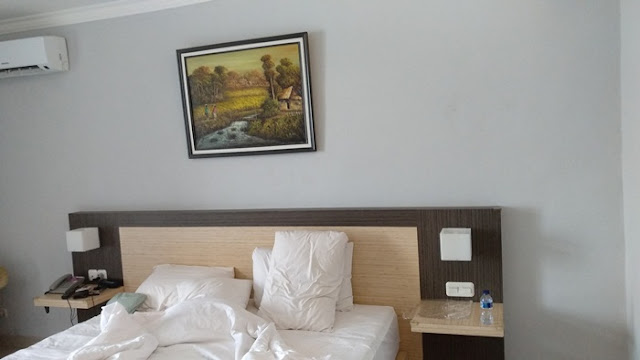 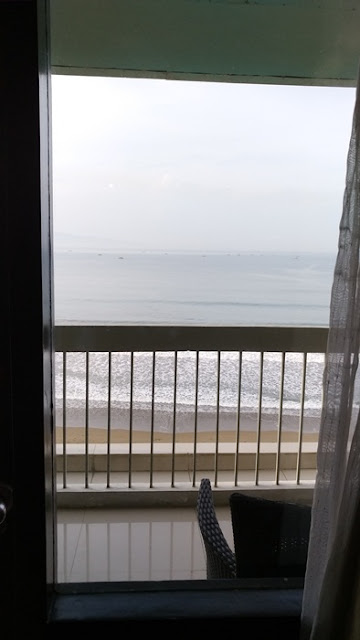 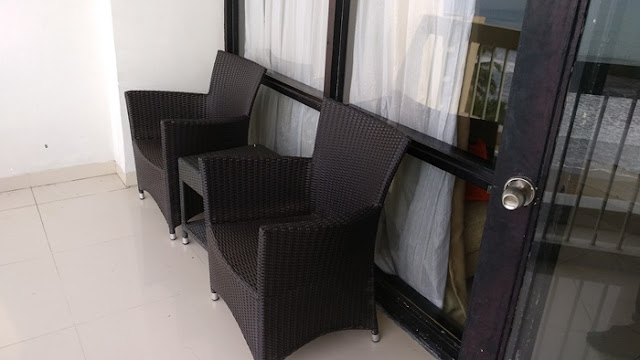 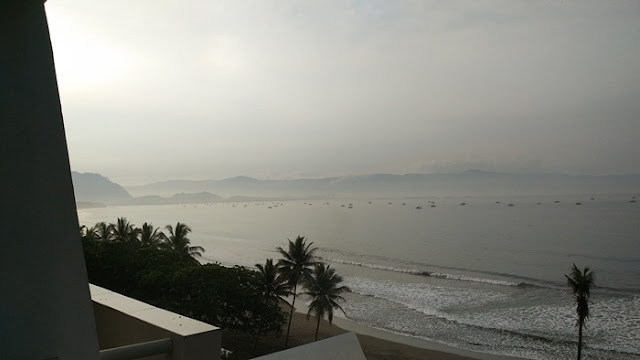 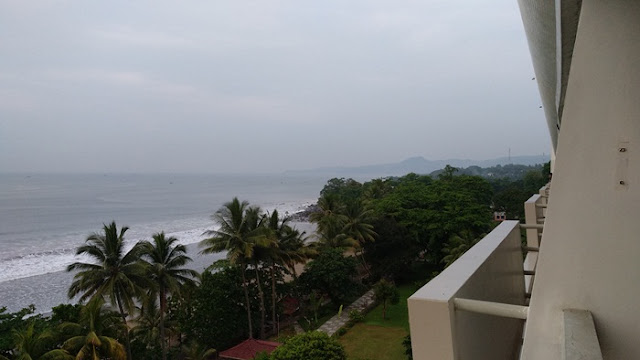 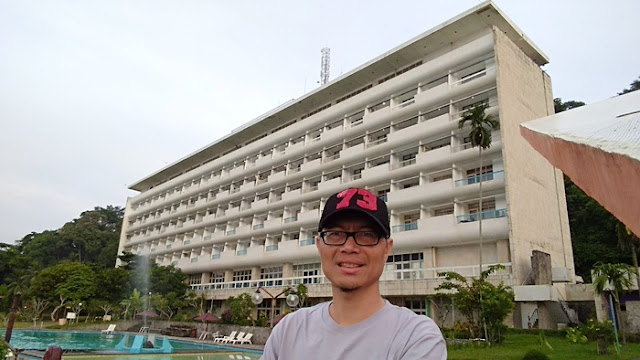 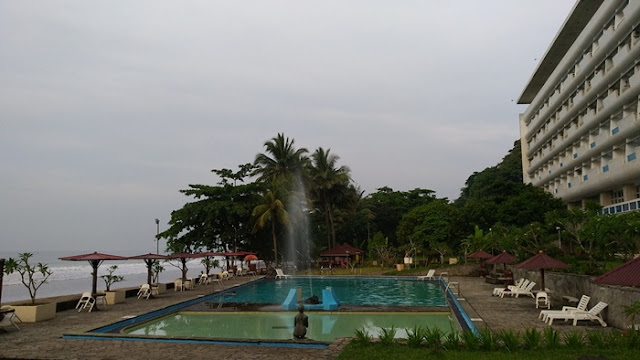 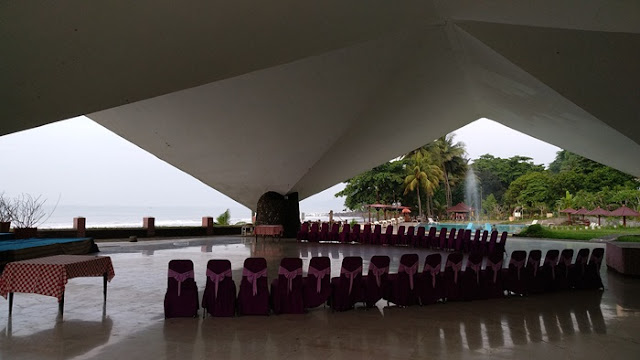 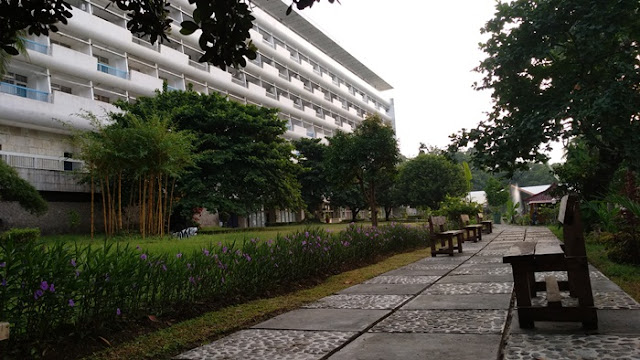 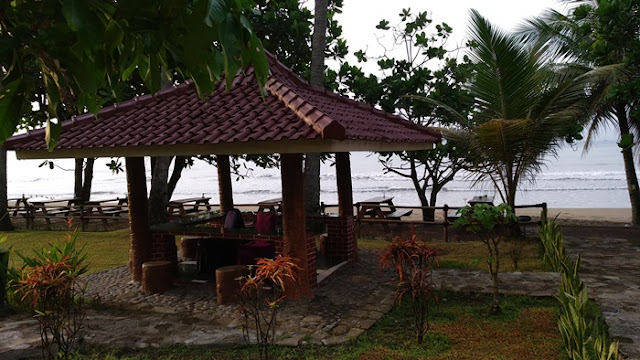 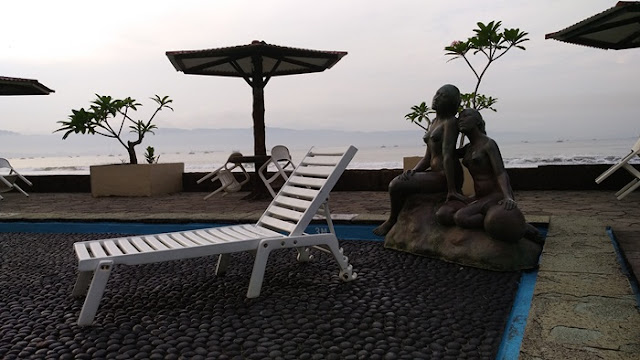