History of The Fine Art and Ceramic Museum

This museum has 500 works of art consisting of paintings and sculpture collection of the oldest paintings in the form of paintings by R Regent of Cianjur, Sharif Saleh Bustaman (1870-1880). From the Mooi Indie (1908-1936) there is a collection of paintings which refers to the beauty of the work Wakidi, M Pirngadi, Ernest Dezentje and Basuki Abdullah. 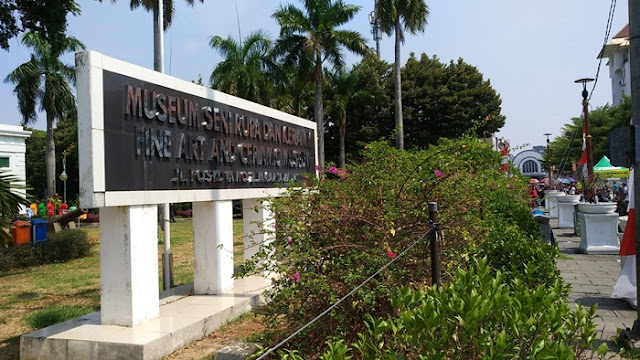 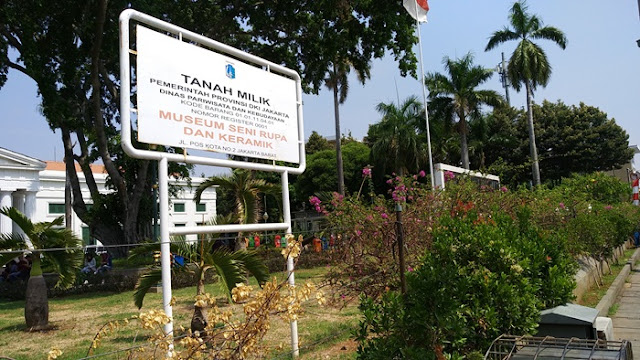 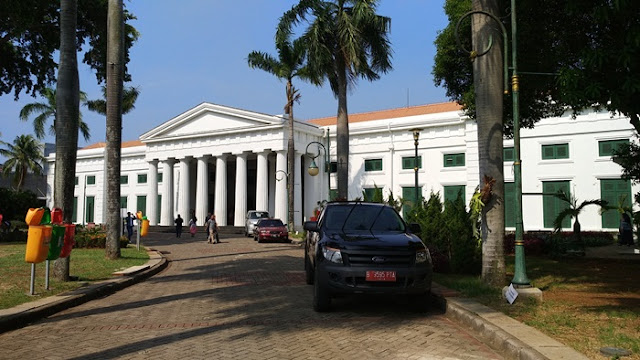 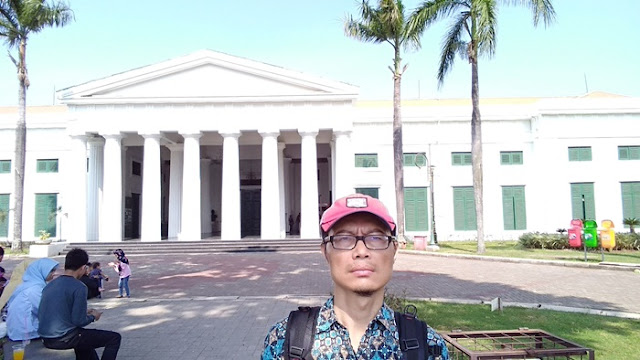 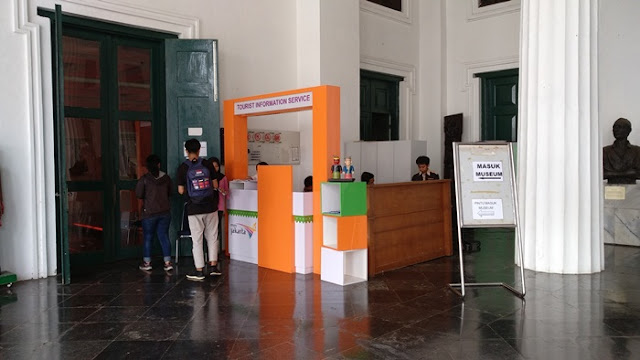 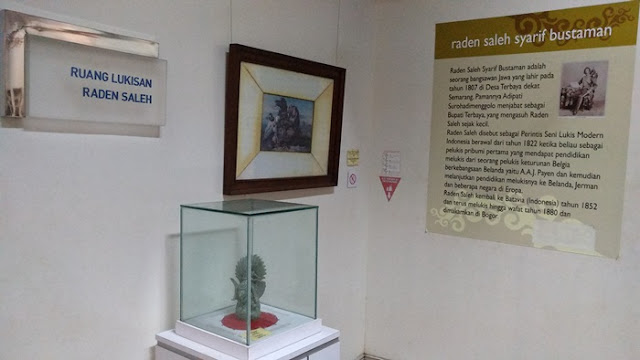 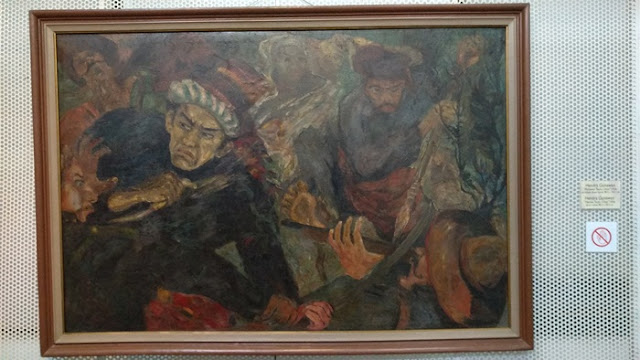 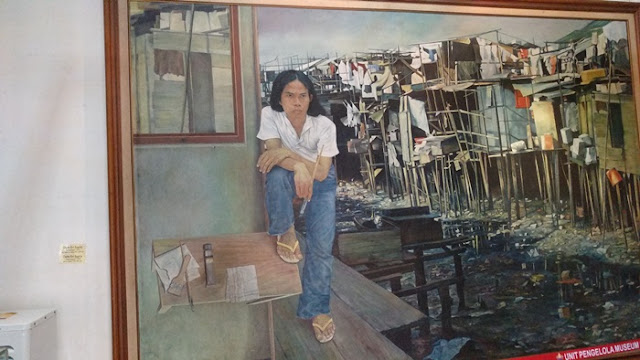 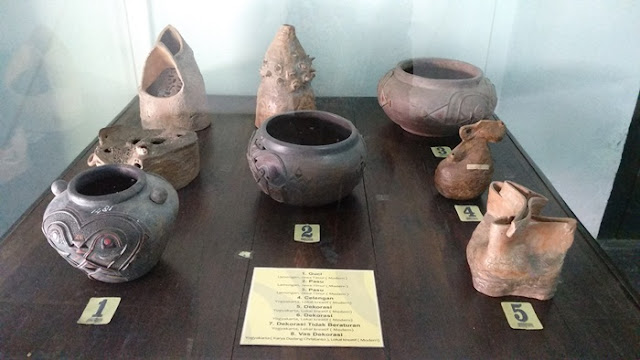 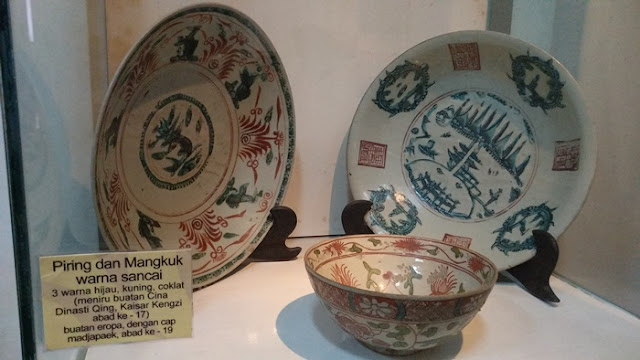 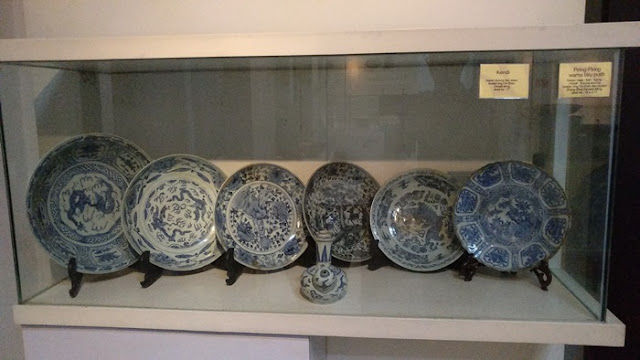 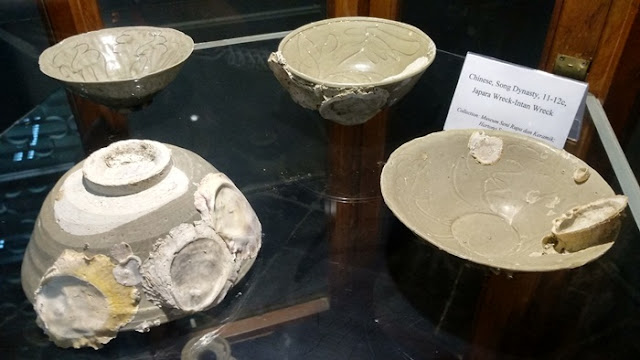 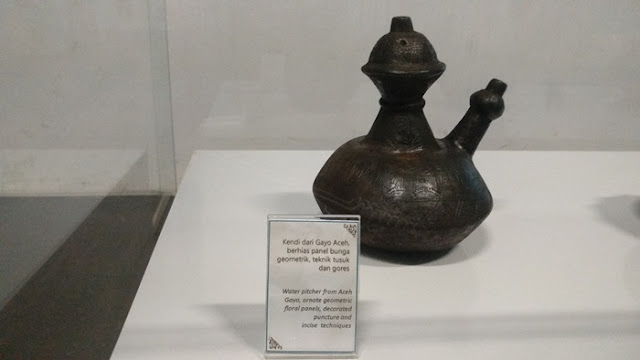 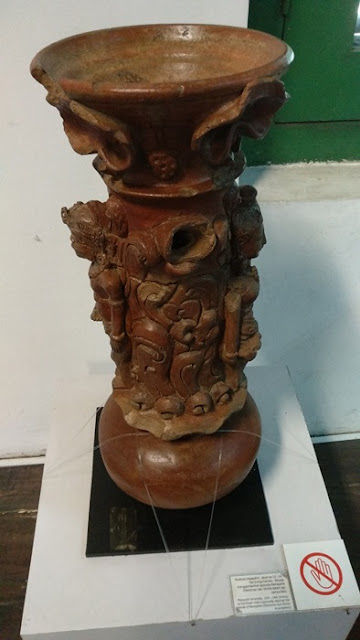 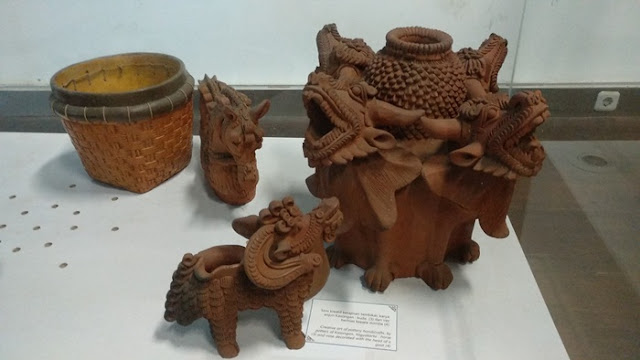 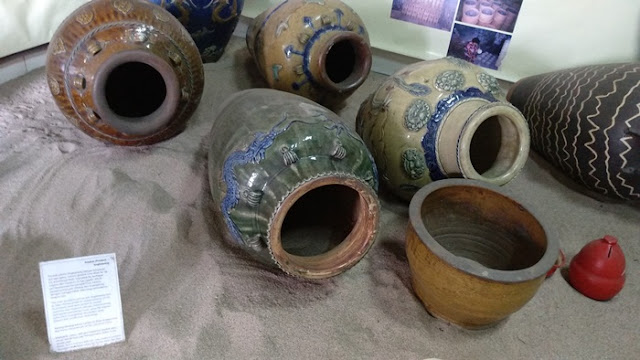 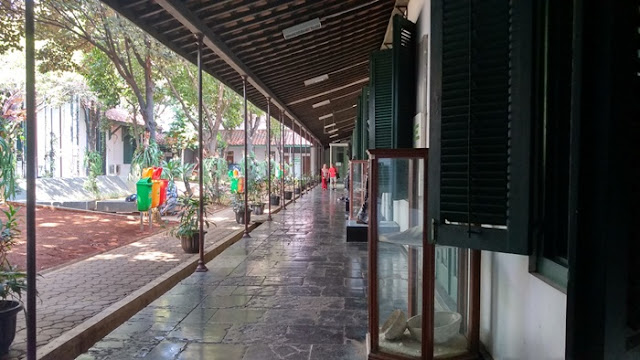 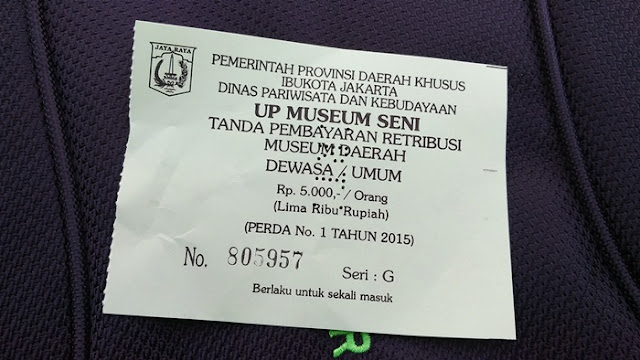