History of the "Jakarta History Museum"

Fajar Nindyo    October 30, 2018    Jakarta    Comment
"The Jakarta History Museum" building or well-known as "the Fatahillah Museum" building was built in 1627 by Governor-General Jan Pieterszoon Coen as a substitute for the old city hall that had been built earlier in 1620 near East Kalibesar.


The first city hall building in East Kalibesar only lasted 6 (six) years before finally being demolished to encounter the attack of Sultan Agung troops in 1626. The replacement city hall building which is now called the Jakarta Museum Building is in the Nieuwe Markt area (now called Taman Fatahillah).

This building before being used as a museum was formerly a Batavia city hall building (Stadhuis van Batavia) where the architecture was modelled on the Dam Palace in Amsterdam, the Netherlands, which consisted of main buildings and wing buildings both in the east and west. In addition, this building is also used as the Municipal Council (College van Schepenen) and the Court of Justice (Raad van Justitie). There is also a basement used as a detention room. The lack of lighting and poor ventilation conditions caused many prisoners in the dungeon to die before being tried. In the historical record, there are at least 2 (two) national heroes who have experienced this city hall prison, namely Untung Suropati and Pangeran Diponegoro. The prison was closed in 1846 and moved to the east of Molenvliet Oost.

With the expansion of the city of Batavia, in 1913 the activities of the city hall were then moved to Tanah Abang West (Jl Abdul Muis No 35 Central Jakarta). During the Japanese occupation, this building was used as Dai Nippon's logistics collection office. During the independence period, the building was used as the Office of the Government of West Java Province until later in 1974 the building was inaugurated by the Governor of DKI Jakarta at that time, Ali Sadikin, as a cultural heritage with the name "Jakarta History Museum". 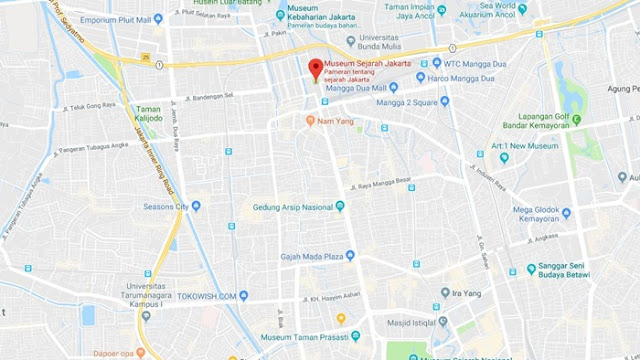 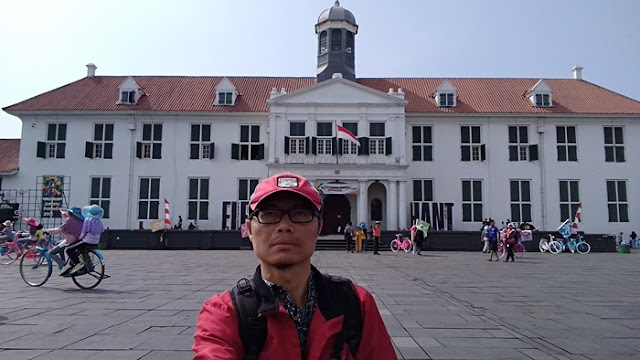 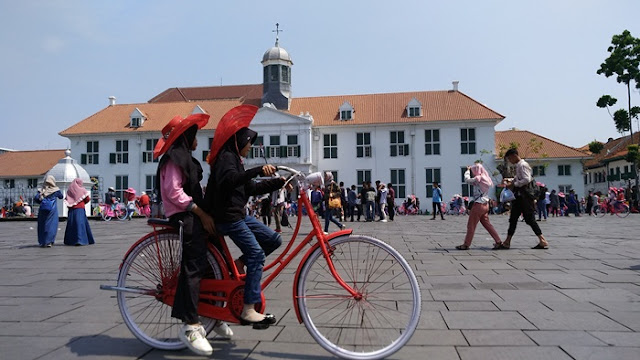 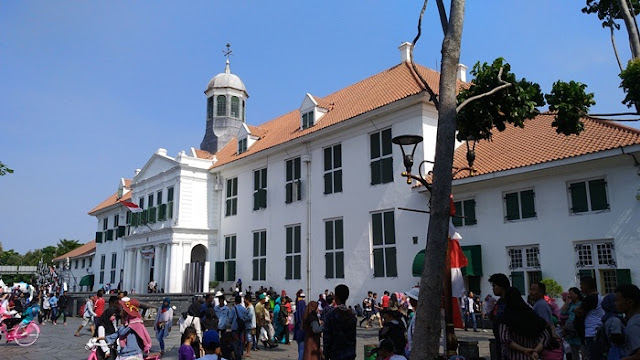 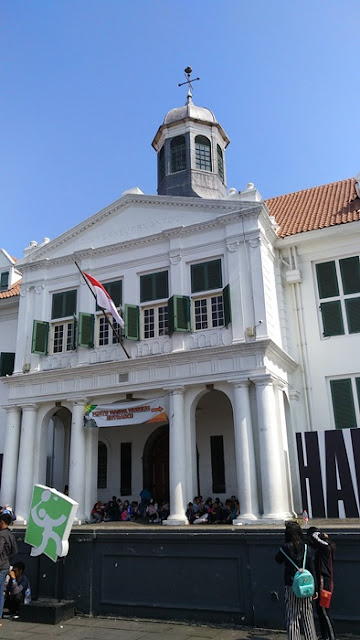 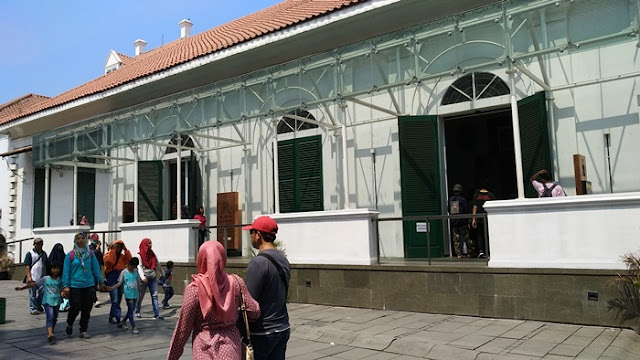 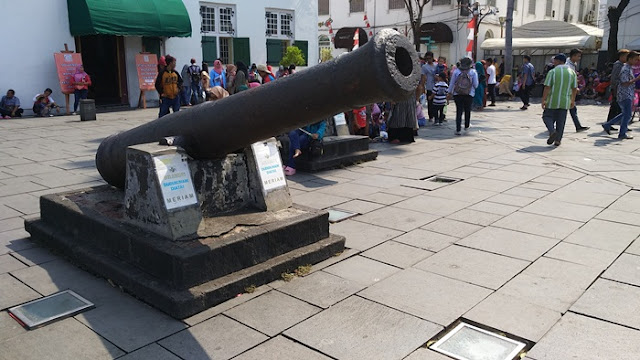 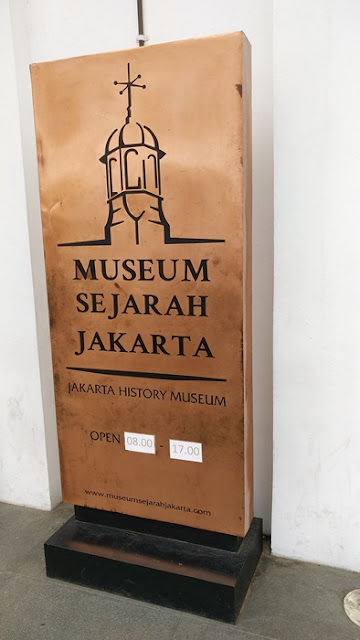 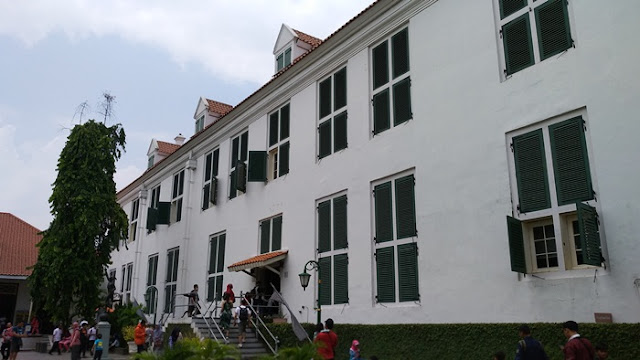 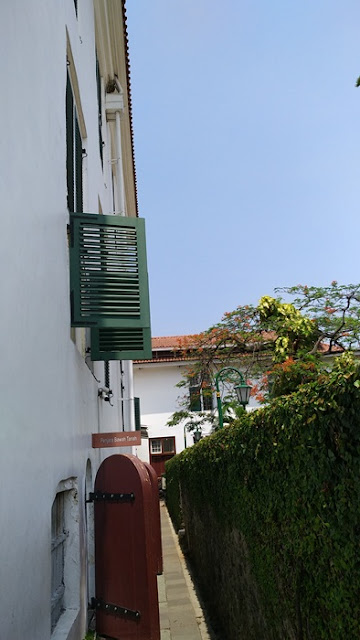 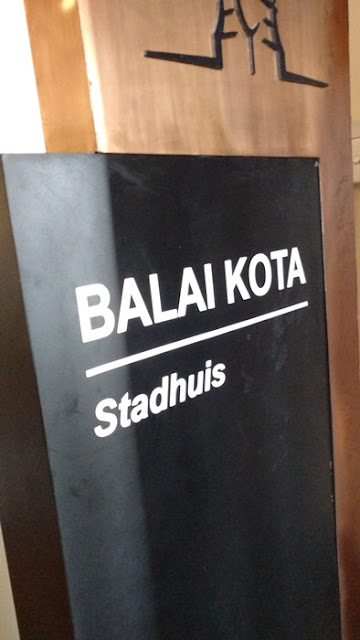 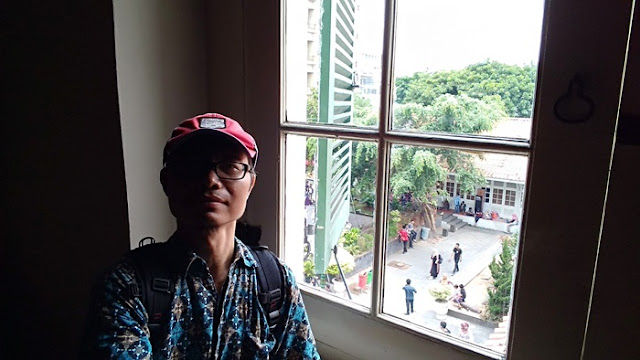 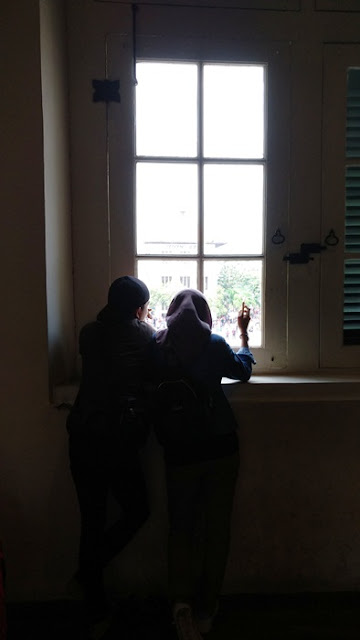 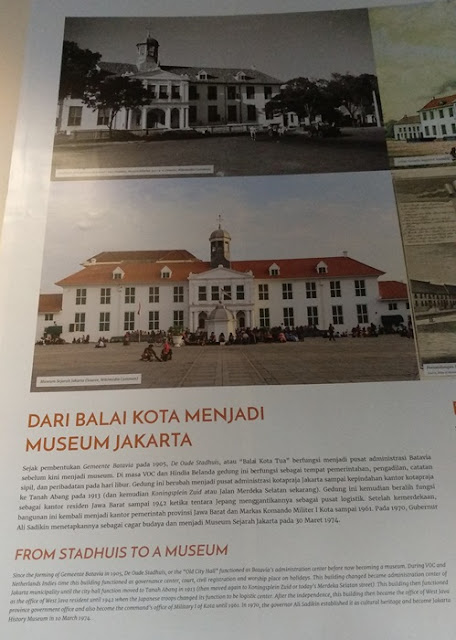 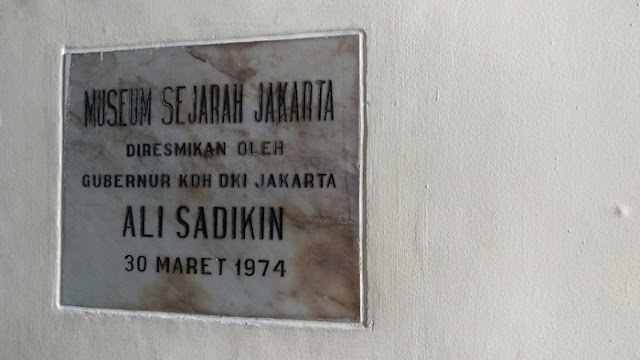 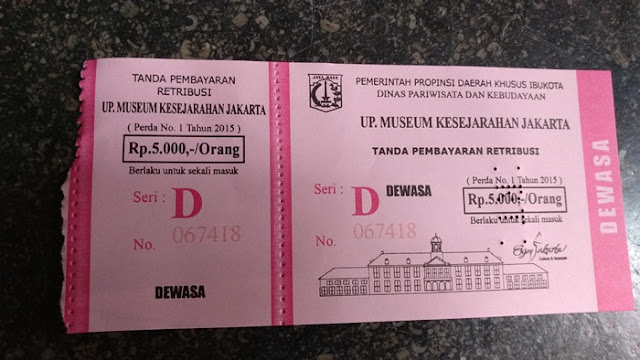