Ghijels himself worked on Algemeen Ingenieur Architectenbureau or Algemeen Ingenieur Architecten (AIA), a civil and architectural general bureau. He joined there with 2 (two) other bureau staff namely Ir Hein von Essen and Ir F Stitz. Jakarta Kota Station is a major work of Ghijsels known as Het Indische Bouwen, a combination of modern western structures and techniques with traditional local forms. The beauty of this station lies precisely in the simplicity of the architecture of the building with thick art deco bandages. By taking a linear T shape, the roof frame of this station adopts a butterfly shape that is equipped with steel construction. The station's inner wall is brown while the lower outer wall is wrapped in black. The floors are covered in yellow and grey ceramics while the platform floor is decorated with yellow waffle pattern tiles. So, Jakarta Kota Station is an example of a building which quite thick in tropical Art Deco style architecture that blends with traditional local elements.

Since 1993, the Jakarta Kota Station has received the title of cultural heritage through the DKI Governor's Decree Number 475 of 1993. This station currently has 12 (twelve) railroad lines and is under the operation of DAOP 1 Jakarta which only serves Commuterline KRL. 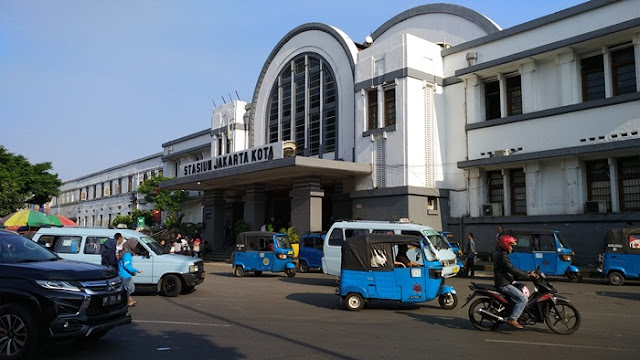 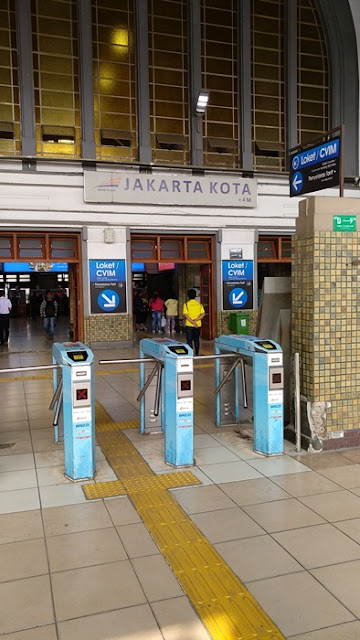 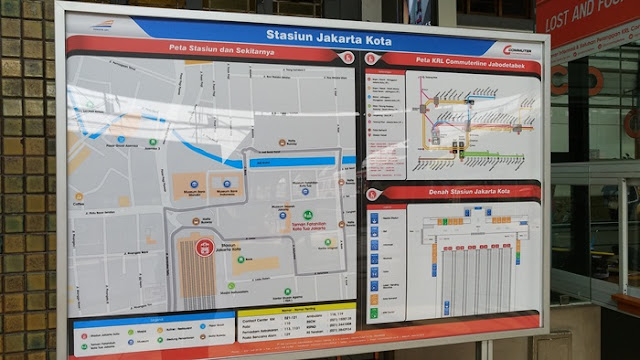 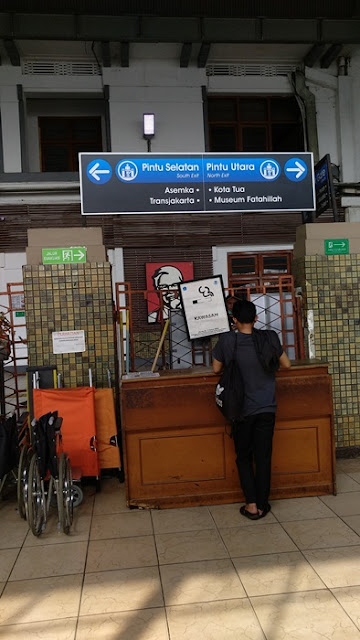 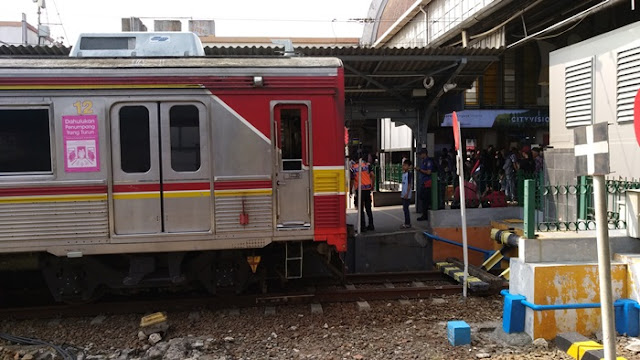