From Tarumanagara Kingdom to Sunda Kingdom

Fajar Nindyo    November 04, 2018    Jakarta    Comment
After Tarumanagara Kingdom vanished from history, the west area of Java endured ‘darkness’ of history until the finding of Sanghyang Tapak inscription that was issued by Maharaja Sri Jayabhupati (952 Saka/1030 AD).


On this inscription, Jayabhupati repeatedly stated that he is the “Haji ri Sunda” (King of Sunda). In the earlier time, the name Sunda is a kingdom mentioned in the Kebon Kopi II inscription dated from 458 Saka (536 AD). The inscription was written in Kawi alphabet in the language of ancient Malay mentioned that the governance structure was given back to the power of Sunda king. A few people stated that the year of that inscription has to be read as 854 Saka (932 AD) because it is impossible that Sunda Kingdom has already existed in 536 AD because in that time the west part of Java still under the rule of Tarumanagara Kingdom.

For a few centuries, the centre of Sunda Kingdom moved to a few places starting from Galuh (Ciamis) then Prahajjyan, then Kawai (near Galuh) then Pakuan Pajajaran. Sunda Kingdom had important ports such as Banten, Pandam (Pontang), Cheguide (Cigede), Tamgaram (Tanggerang), Calapa (Sunda Kelapa), dan Chemano (Cimanuk). In those port cities were traded pepper, rice, vegetables, fruits, and livestock. Borders of the kingdom in the west is Sunda strait, on the east is Citarum river, on the south is Cisarayu river and on the north is Cipamali river.

In later times, Sunda Kelapa as one of Sunda Kingdom’s port cities was considered as the most strategic one, thus then the Portuguese Kingdom made an agreement with the Sunda Kingdom to build a fort and trade post. This agreement concluded in 1522 and was immortalize through Padrao inscription. Yet before the Portuguese had the chance to built them, Sunda Kelapa has fallen into the hands of Islamic power lead by Fatahillah in 1527. In 1596 the Dutch fleet entering Sunda Kelapa and then built their own fort and trade post in 1613 on the south of the port. Sunda Kelapa port was then renovated from having an 820-meter long canal to 1,825 meters. Around 1859 the popularity of Sunda Kelapa started to decline and not as crowded as years before, furthermore after Suez Canal opened in 1869 which then shorten the distance of sea voyage between oceans. 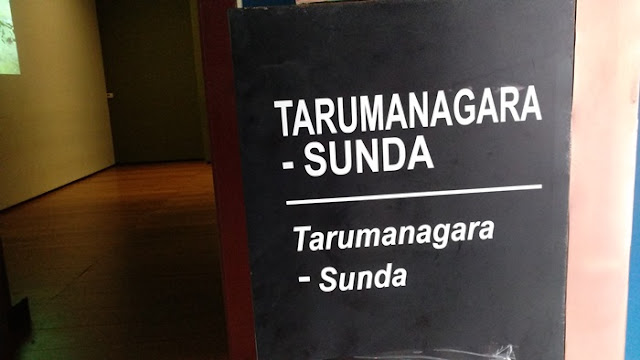 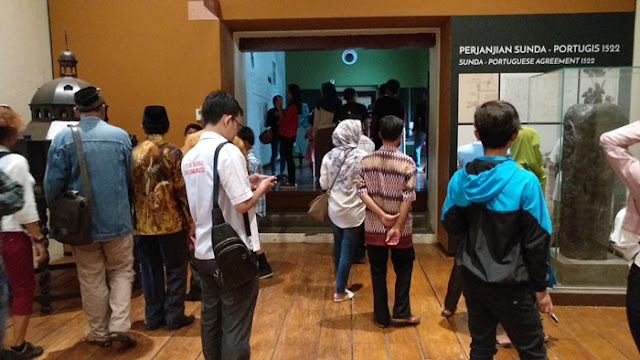 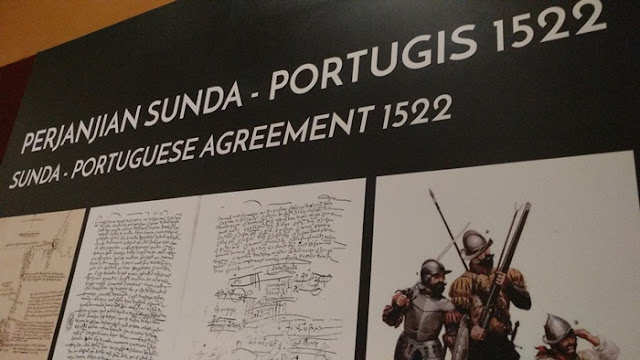 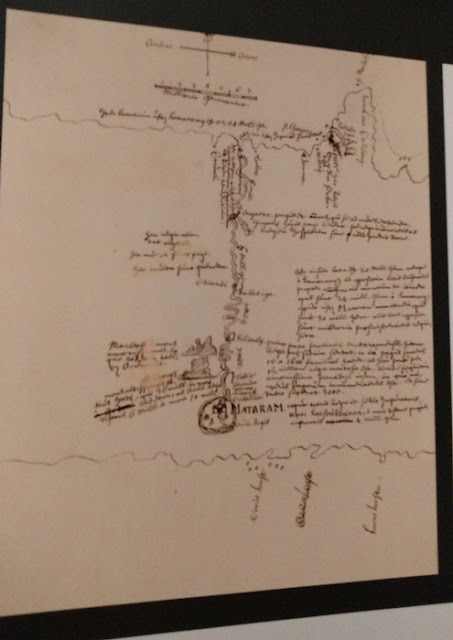