Fajar Nindyo    December 12, 2018    Jakarta    Comment
Uitkijk Post (Port Tower) was built in 1839 to oversee the incoming and outgoing boats in Batavia and also served as a customs office.

Standing on top of swamp area, the old tower slowly leaned southward, therefore it is known as “Menara Miring” (Leaning Tower). Located on the busy road packed with vehicles and container trucks has added to its vibration load on the south side of the tower. That is why it is also called “Menara Goyang” (Shaking Tower) because it feels shaky when cars pass by.

This tower and Maritime Museum with a plaque signed by Jakarta Governor, Ali Sadikin in 1977, was Jakarta’s 0-kilometre mark. Later on, the mark was relocated to National Monument.

Uitkijk Post or for residents of Jakarta better known as "Menara Syahbandar" located on the west bank of the Ciliwung estuary or precisely located on Jalan Pasar Ikan No.1, Penjaringan, North Jakarta. 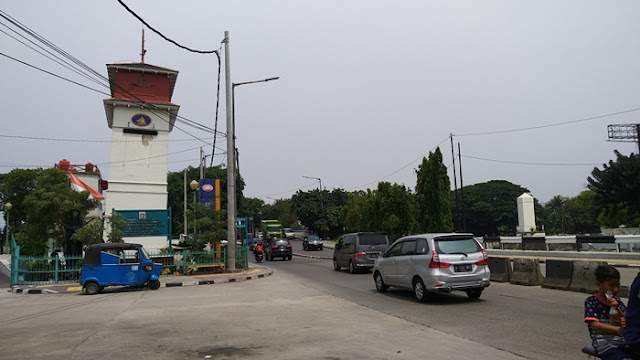 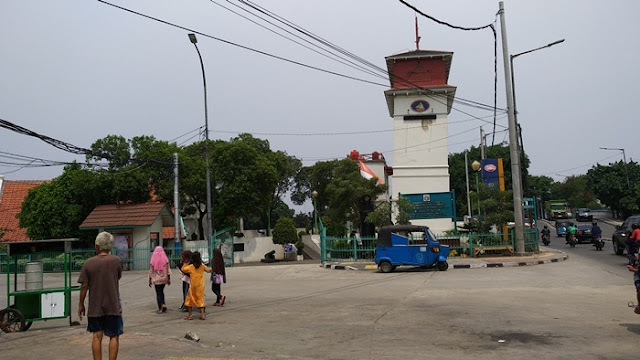 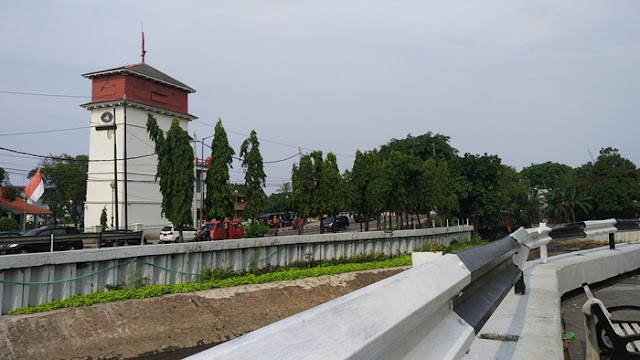 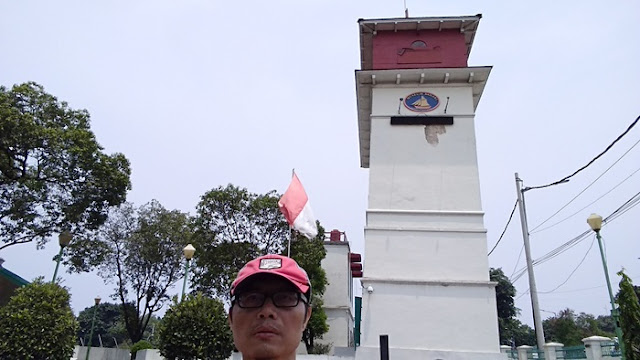 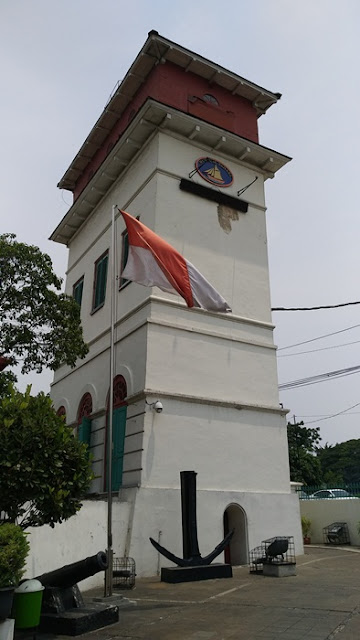 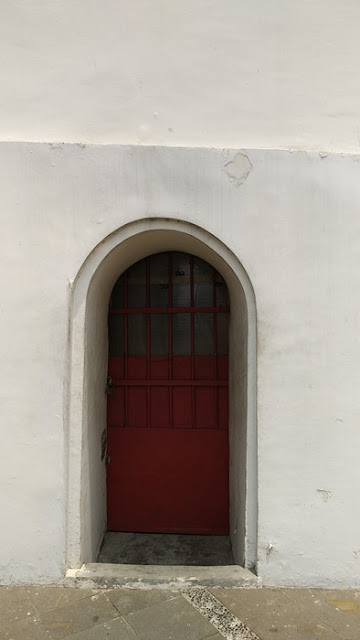 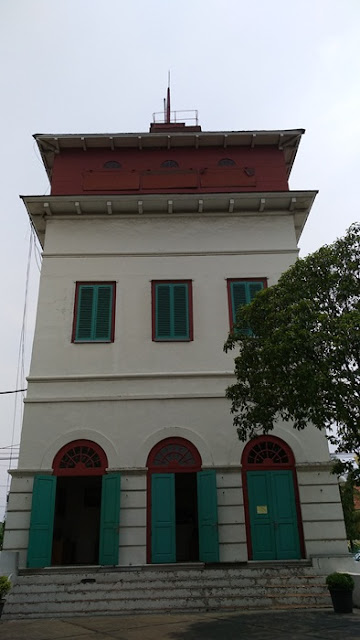 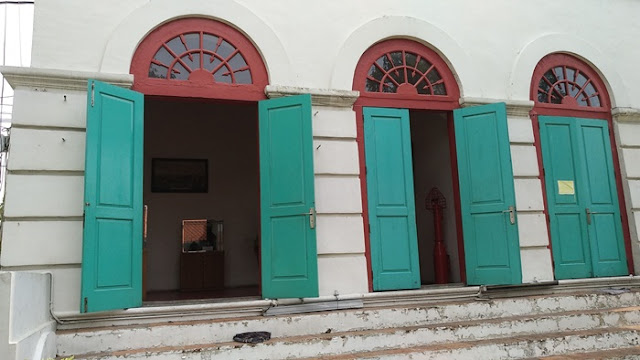 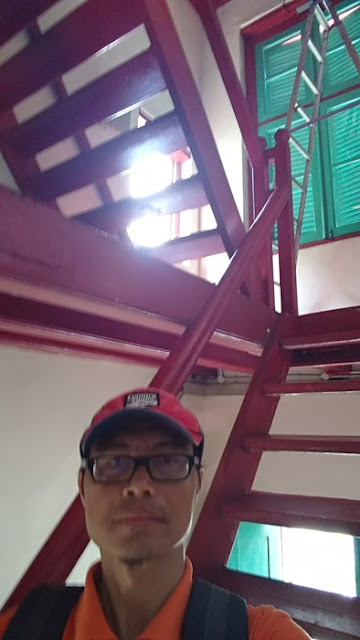 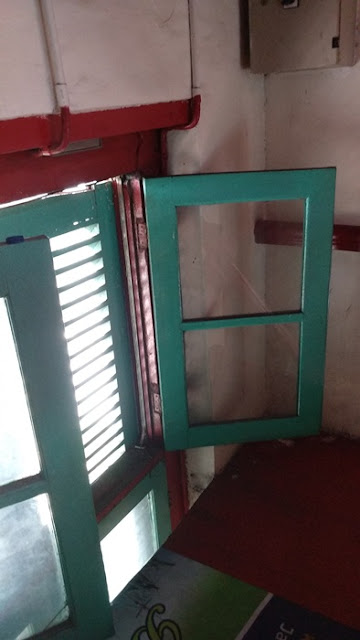 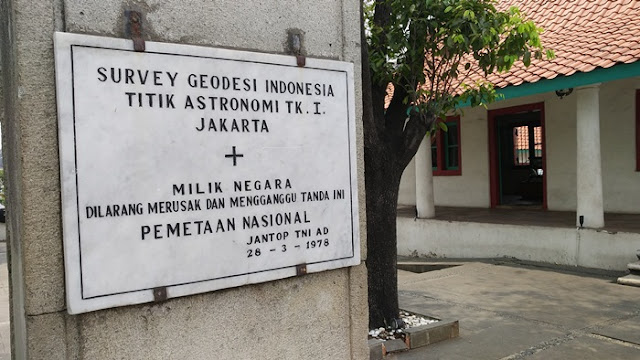 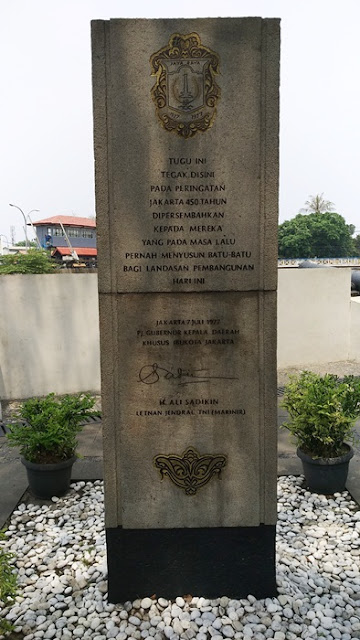