In 1931, it was owned by PT Asuransi Jiwasraya. When the Pacific War broke out, the building had been used by British Consul General until occupied .

In the time of Japanese occupation, the building was the residence of a young Japanese admiral, Tadashi Maeda, a chief in Japan Army and Navy connectivity. After ’s independence, the building remained his residence until the Allies landed in in September 1945. After ’s defeat, the building became the British Royal Army Headquarters.

The ownership change to this building was executed in nationalization action against foreigner’s properties in . The building was given to the Ministry of Finance and its management was given to Jiwasraya Insurance Company, which later became the Indonesian state-owned insurance company.

The building has important meaning for because there was a historical event on August 16-17 in this building i.e. the formulating of independence text. Therefore, in 1984, Education and Culture Minister, Prof. Nugroho Notosusanto instructed Museum Directorate to make this historical building into Museum Perumusan Naskah Proklamasi. 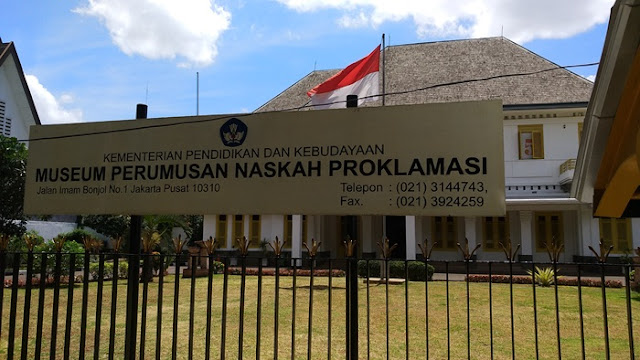 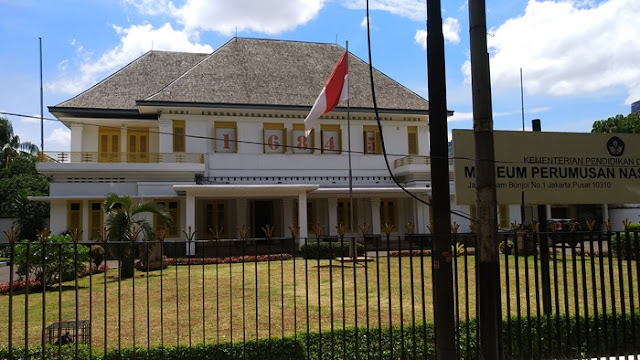 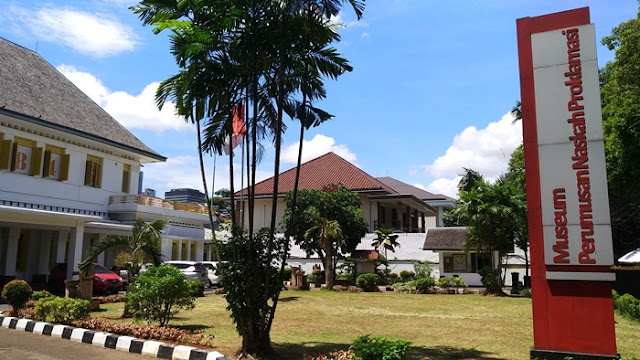 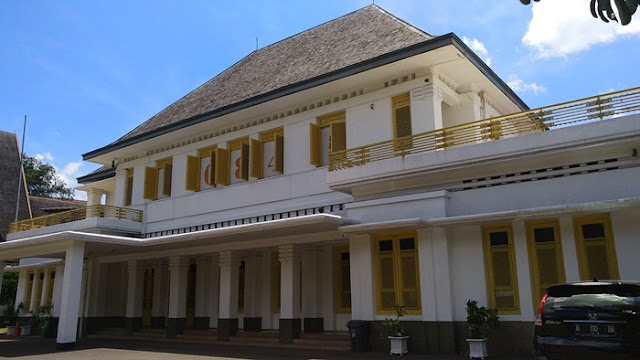 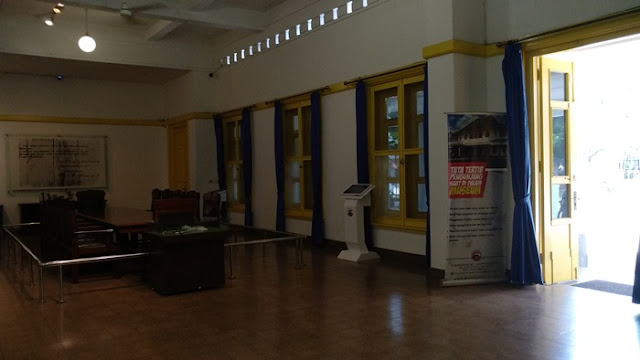 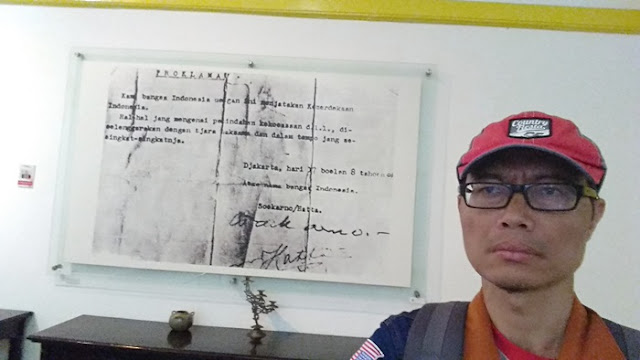 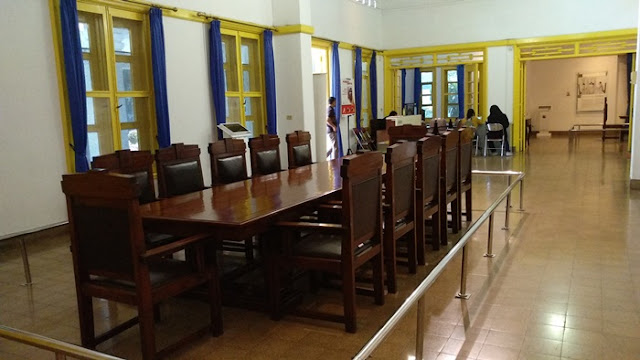 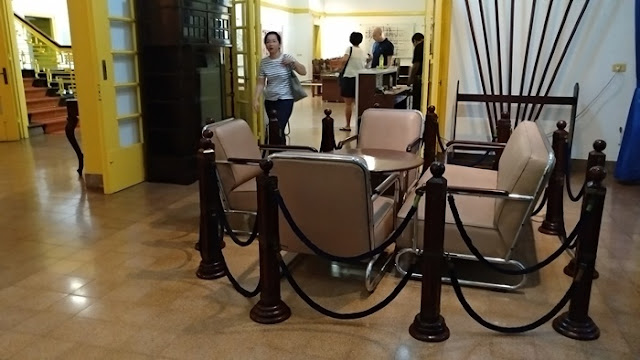 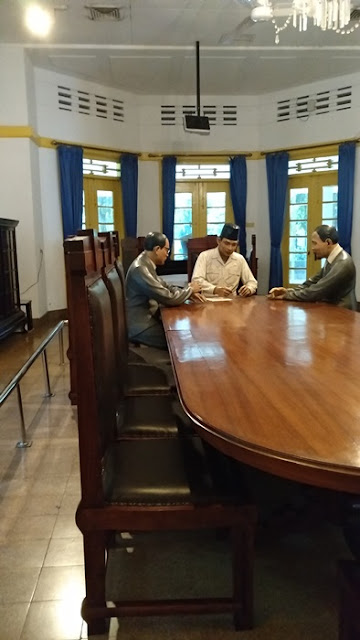 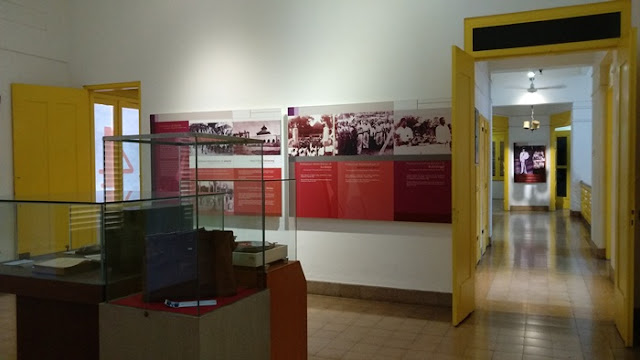 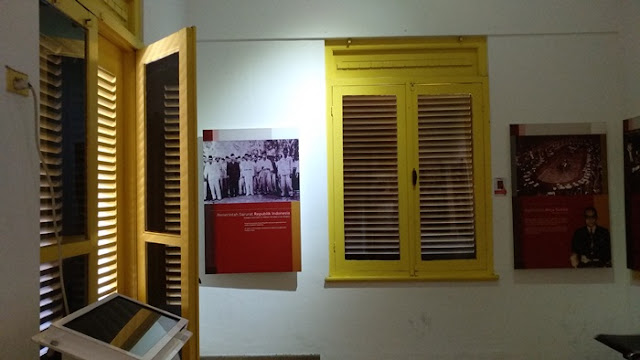 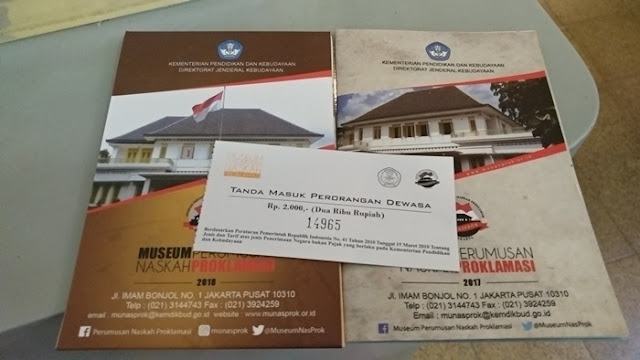